How e-paper is beneficial for news publishers?

How e-paper is beneficial for news publishers?: Are you running a News Portal? If yes, then you are definitely familiar with the term “E-paper.” Nowadays, e-paper plays a very crucial role in our digital news industry. But do you know what its benefits are? And how it is useful for your news portal.

Well, in this article, we will explore the actual meaning of an e-paper and how it is useful and important for the news portal.

What is an E-Paper or E- Newspaper?

E-papers are also known as e-newspaper, so don’t get confused. Instead of being printed, these newspapers are published online for anybody to read. They can be found as original Internet publications, supplemental or auxiliary content for printed online content, or online print publications.

It is handier because you may read their news while on the road. There is no need to locate a newspaper stand or wait for delivery. Your most recent news will appear in front of you with just an internet connection needed!

Instead of purchasing physical printing equipment like paper machines, they can save money by only purchasing electronic devices.

Publishers are shifting to e-newspapers. After all, they have a lower environmental impact because they utilize less trees and other natural resources in paper manufacture, which contributes to climate change.

How does E-paper work?

Technology that imitates the look of regular ink on paper is called “e-paper,” sometimes called “electronic paper.” LCD panels emit light, whereas electronic paper displays reflect it like paper. It is how they vary from LCD panels. A clear fluid containing minute particles of various colours and electrical charges is contained in millions of tiny capsules that make up e-paper displays.

A positive or negative electric field causes the electrodes above and below the capsules to rise and fall, which causes the electronic paper display’s surface to reflect a certain colour. The E-paper is bistable and reflective.

How e-paper is beneficial for news publishers?

E-newspapers have several advantages over traditional newspapers, including:

It has been a while since e-paper displays first became popular. Due to their low-power, light weight, and flexible characteristics, e-paper displays have found employment in various applications across several industries. Let’s have a look at the top e-paper applications:

Users can access the most recent news on politics, sports, technology, business, entertainment, and other topics in India and worldwide through Dailyhunt (formerly NewsHunt). Additionally, it provides news in the native Indian tongue and English.

You can find more of the news and publications you enjoy in one place on your Android tablet or phone with Google Play Newsstand. Take advantage of the most recent information and in-depth pieces with audio, video, and more.

News by The Times of India Newspaper

The Hindu is a well-known Indian daily noted for its responsible journalism. The Hindu app provides a user-friendly content experience, robust interactive features, and extensive coverage.

Firstpost is the largest digital newsroom in India, providing up-to-the-minute news, views, analysis, and information about the country and the rest of the world.

Dainik Jagran is India’s most widely circulated Hindi newspaper. Get alerts, browse various categories, and more to find the most recent Hindi news from India and 400+ local cities.

A well-known Gujarati news website is Divya Bhaskar. You may find information on politics, cricket, Bollywood, lifestyle, finances, and more on the web. Additionally, there are apps for the iPhone and Android.

Since the 1970s, news has been available online. In May 1992, the Chicago Tribune introduced the first newspaper service on America Online. However, the modern online newspaper model, which includes CNN as a worldwide news engine, did not emerge until 1995. Editor & Publisher Interactive, an American trade publication, registered 12,878 online news media in its database in April 2001, six years later.

Due mainly to a more user-friendly “point-and-click” interface for the World Wide Web, 1995 saw widespread Internet adoption throughout the entire Western world.

There are two kinds of online newspapers:

How do E-Papers make money?

If you are running a news portal you must thought about news portal earning. Well, you can easily make money from e-papers. Yes, you heard right. Along with the news portal, you can now generate your revenue from the e-papers.

Not too long ago, people believed that the only way for online newspapers to monetize their content was by selling display advertising. However, publishers today have a wide range of options.

The bulk of online newspapers generate revenue through established business methods that have been adapted for the internet. Online newspapers that are leaner and savvier make money through an internet-specific business strategy that utilizes many revenue-generating platforms.

Currently, some of the sources of income for online newspapers are:

Many things have changed as a result of digitalization. As opposed to physical objects, screens now represent our comfort, news, and lifestyle. Online newspapers might be a small step toward a bigger change, but their popularity attests to their necessity.

As online newspapers become more popular, publishers must take advantage of this opportunity. One could increase investment in journalism with cost savings at the press level.

So there you go—some information on electronic paper. You can get in touch with our company, 7k Network if you’re a journalist thinking about developing an e-paper, news website development to strengthen your technical skills in journalism. Stay tuned to 7k Network for more news portal information. 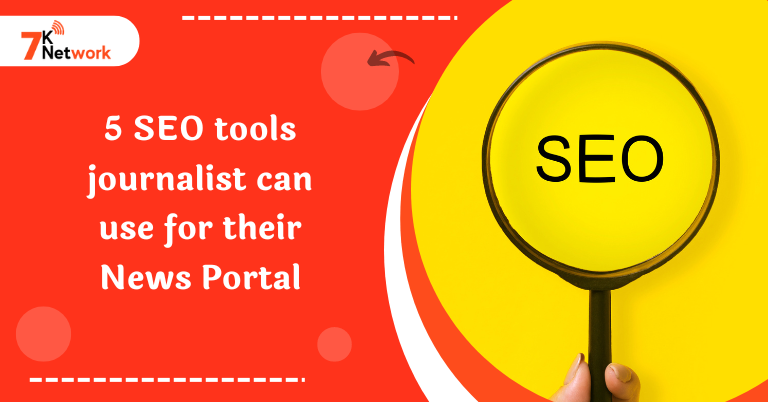 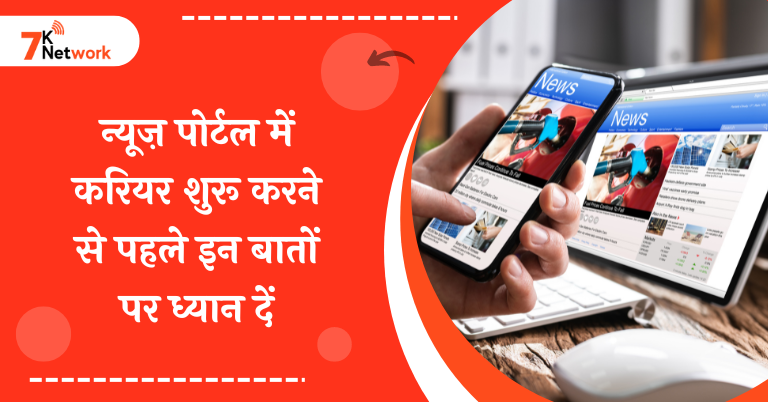 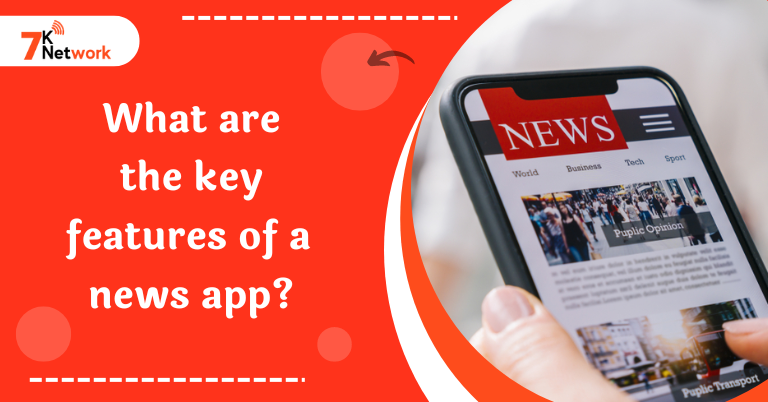